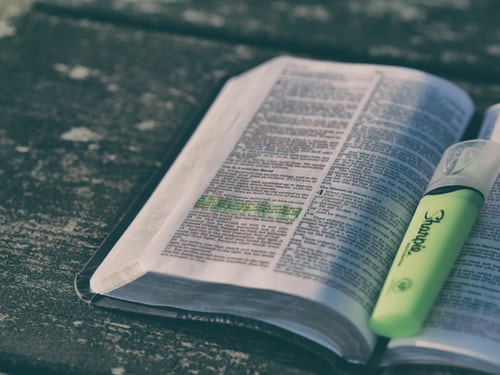 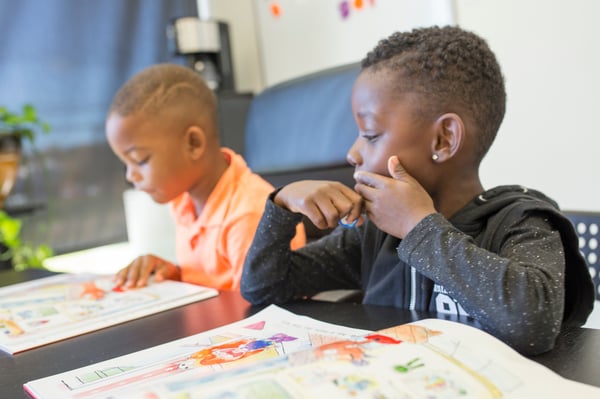 SpellRead focuses on developing a student's "phonological automaticity", the ability to master sound-letter relationships and automatically process the sounds.  Activities in phonemic, phonetic, and language-based reading and writing form the foundation of SpellRead.  The SpellRead approach ensures that students' reading and writing skills become as developed and automatic as their verbal ability.

Students and educators see progress from the first lessons.  All lessons are clearly defined in the instruction manuals and taught in a carefully sequenced and explicit manner.  Each skills is thoroughly practiced in a fast-paced format so that students stay engaged in learning. 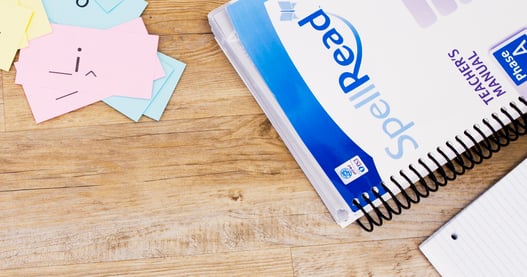 SpellRead ensures students can automatically and efficiently decode all 44 sounds of the English language.  One way to ensure mastery of skills is through explicit, systematic, repetitive instruction that is equally effective and engaging.  SpellRead adheres to best practices in pedagogy by ensuring consistent, minimal language, positive reinforcement, fast-paced, multi-sensory program delivery.

What are the stats on SpellRead?

In one year our students:

Watch SpellRead in the classroom!