Britt joined the Halifax Learning team in 2013. With a degree in English and journalism, and a certificate in pastry, she prides herself on being creative, compassionate, and keen. Britt is impressed by learners every day as they gain confidence and overcome academic hurdles, and believes—like her literary hero, Miss Honey ("Matilda")—that "there is little point in teaching anything backwards. The whole object of life... is to go forwards." Her hobbies include thrifting, snail mail, community theatre, puzzles, baking, and working on "Poppy Lou and Who?" (a children’s series inspired by her four nieces). She also has a black cat named Wednesday, who is her classroom's unofficial mascot. 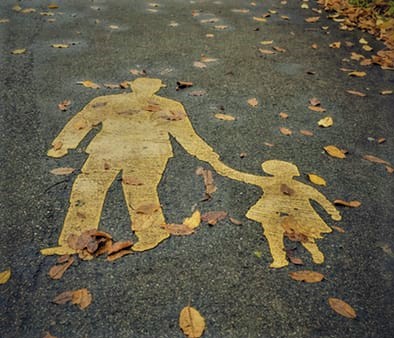 Halifax Learning was established by Sarah Arnold, an entrepreneur from Prince Edward Island, in 1999. Today, Halifax Learning has helped thousands of students discover the joy of learning with our expertly designed and delivered literacy intervention programs. Halifax Learning is best known for our Gold-Standard Reading Remediation program, SpellRead.
Menu